When you’re in second grade, there is little as fun as a field trip. I’ve found the same is true as an adult. Yesterday was a field trip for some of the Slifer Designs’ crew. We made our way to the Denver Design District, previously known as the Denver Design Center. With more than 40 showrooms, it is impossible not to feel inspired – from sparkling chandeliers to shearling arm chairs, lush fabrics to colorful wallpaper – there are thousands of design ideas. 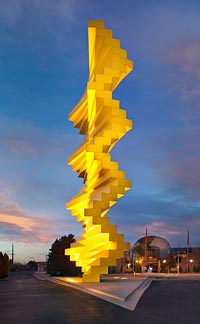 Yesterday was special, though, because it was the Spring Launch with guest speaker Alexa Hampton, an author, mother, media darling and one of Architectural Digest’s AD 100, the magazine’s directory of the world’s 100 best interior designers. For her long list of credentials, she is self deprecating and hysterical to listen to – whether she is describing her penchant for Sharpies, the wonders of the internet in securing random design finds or the nuances of blue-and-white décor. She readily admits to being contradictory with her design, but she is described as classic, traditional and eclectic. 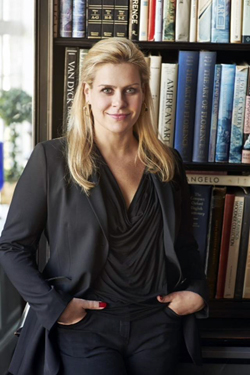 The rest of the day was spent touring showrooms, indulging in macaroons… oh and learning: acrylic furniture is trending now. From acrylic étagères to coffee tables and airy stools, acrylics don’t take up visual space – which is great for the homeowner who wants to show of her newly purchased throw rug. 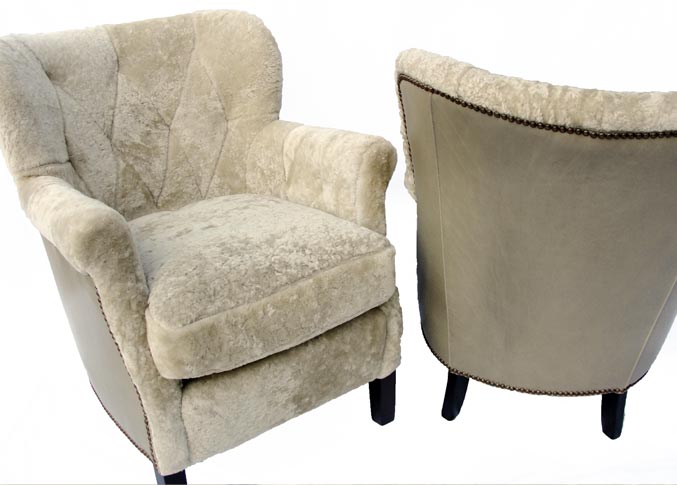 Next up was an engaging talk by David Bibi of Artistic Frame, a custom furniture company based in North Carolina. He had the room laughing with his tales, but also inspired us to create strong relationships with our vendors, working together we can create amazing spaces.

All in all, between meeting with our vendors, talking with other design industry professionals, participating in small groups and in general an air of conviviality, this field trip gets a thumb’s up!