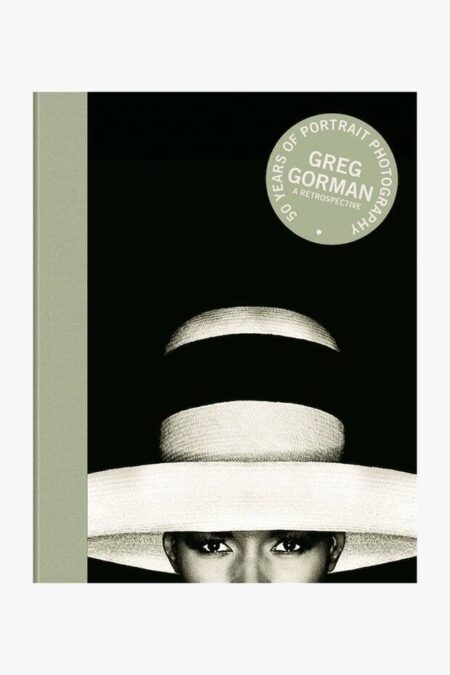 It’s Not About Me Book

If Sir Elton John wrote the Foreword and director John Waters wrote the Afterword, then we’re surely dealing with a major talent. In this 400-page retrospective, award-winning photographer Greg Gorman presents the finest shots of his half-century in Hollywood. Throughout his star-studded portfolio entitled, It’s Not About Me, you’ll find the likes of Leonardo DiCaprio and Johnny Depp at the beginning of their careers, as well as the iconic posters Gorman created for films such as Scarface and Tootsie, record covers for David Bowie, and magazine covers for Andy Warhol.